Weather is described as the state of the atmosphere. It is made up of the various metrics that are used to describe atmospheric conditions. We have humidity, temperature, rain, air pressure, UV  index, and wind. Climate is the average value of these metrics over the years. This is what we mean when saying that Miami has a warm climate and Norway has a cold climate because throughout the years there are specific atmospheric conditions that tend to repeat more than others.

Climate change is the change of these average values that make up the climate of a region. Climate change means that when a place that tends to have cold temperatures starts to have averagely higher temperatures than it did in the past. The same calculations can be made for all the variables that are used to describe atmospheric conditions. When these metrics start to averagely measure out of their historic ranges, that’s what we mean by climate change. These effects are proven by decades of data observations.

The change of precipitation affects floods, as the higher the temperatures, the more water will evaporate from lakes and other water bodies. The more water evaporates, the more it will eventually precipitate. Therefore, with global warming, we have more and more hurricanes, tornadoes, and floods, as higher temperatures mean that the water is running through its natural cycle in a faster and more aggressive way.

Ion the other hand, when we have long periods of high temperature and dry air, there are high chances of fire as plants become drier and it becomes easy to get burned. High temperatures mean more aggressive winds, as more air is circulating between the atmosphere and the ground. This is why in recent years we have had aggressive fires that spread fast. We have multiple effects that all add up to a violent outcome.

On the other hand,  ice is drastically affected for the worse as with the rise of temperature, ice melts faster, which in turn creates more aggressive floods, as now there is more water available to evaporate in the air. Ice serves as a means to store water, so it does not go into the atmosphere, so when the ice melts, there are more aggressive rains and flooding.

Earthquakes are a separate entity from global warming. However, earthquakes affect the climate in a very interesting way. When we have a volcano close to an area of high seismic activity, the earthquake can trigger the volcano to erupt. The volcanic ash from the volcano can block the sunlight. This lowers the energy that the earth receives from the sun, and indirectly earthquakes affect the water cycle. This is a rare phenomenon, but when it happens it can cause what I called a volcanic winter. This is what happened in 1991, with the eruption of Mount Pinatubo in Indonesia.

Communication is a  big part of our society and culture. We have been able to grow and expand so much as a […] 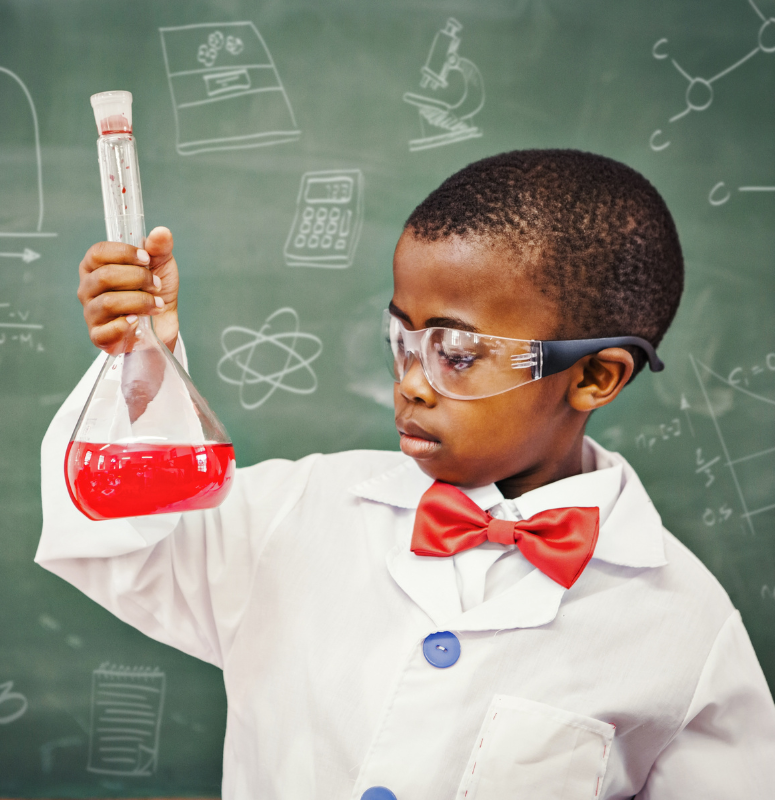