Communication is a  big part of our society and culture. We have been able to grow and expand so much as a species partially because of our ability to pass on information. Data management has been an important part of our culture since the dawn of time.

The first methods of data communication are via oral communication. The passage of secrets and information from one generation to another. The father taught the son to hunt and where to find the animals to hunt.

Then we become a bit more complex with the invention of drawing. Our ancestors drew on cave walls. As time passed down for another millennial, we invented writing. Sumers, which is an ancient civilization, has evidence of writing and creating a language system.

We have Emil Beaudot, which in 1874, created a code that utilized only 5 signals to express any message. This was further elaborated by Alexander Graham Bell, which in 1876 invented the telegraph. In 1896, Guliemo Marconi created a better version of the telegraph, the wireless telegraph. This was a major development as it allowed for long-distance communication.

As time went by, there was the development of the radio. In 1912, Guliemo Marconi improved its wireless telegraph into a fully functional radio station. Soon, radio grew in popularity and there were various shows, news, and other information transmitted with radio. There were also huge military benefits too.

In 1940, George Stibits was the first person to send computer commands to a remote station. Thus we have the first steps onto internet networks and data transmission. This experiment created a new mode of communication called teletype computation, which was in its full power in 1943. In 1948 this method of communication was used to transmit pictures, thus drastically increasing the amount of info transmitted per each message.

In 1962, J.C.R Lickider started a project to connect various computers around the world. The idea was to create a network that would allow for a common sharing of data and programs. In 1965 he succeeded at his goal and created the baby version of the internet called the Wide Area Network. In the next 27 years, there were further developments and improvements in the amount of data that could be transmitted with each signal.

In 1989, Tim Bernes-Lee created the basis of the modern internet. He created the modern internet language HTML. In 1991, we had the development of home broadband internet and the use of PCs for homes. In the following years, we have the creation of devices and increase data that can be transmitted via each message. In 2002, we had the birth of a 3G network, which delivers a speed of 200kpbs.

Fast forward to the mid-200s we have the mass adaptation of wireless broadband internet and in 2009 we have the creation of 4G/LTE. We are now entering the era of 5G,  thanks to fiber optics and drastic improvements in internet devices. 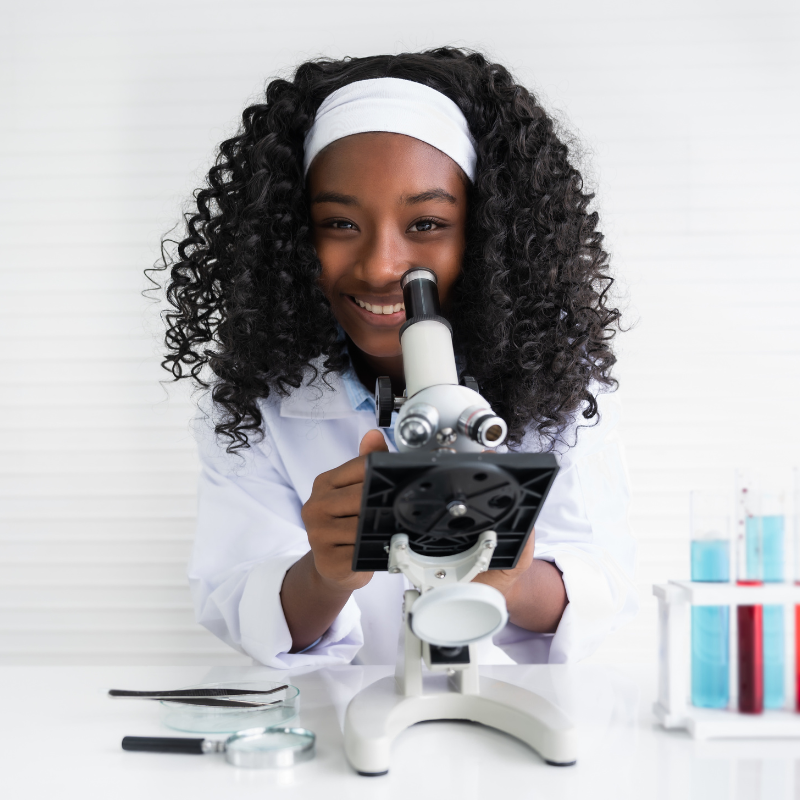